Seth J. Zuckerman honed his mastery of criminal defense by practicing on both sides of a criminal courtroom. A well-regarded former prosecutor, Mr. Zuckerman has over a decade of experience on the defense side, and has been recognized as a “Rising Star” by Super Lawyers and a “Top 40 Under 40” Criminal Defense Attorney by the National Trial Lawyers. Mr. Zuckerman is a partner at ChaudhryLaw PLLC.

Mr. Zuckerman’s experience on both sides of the criminal justice system sets him apart and provides him a unique perspective in obtaining the best possible outcome for his clients.  Mr. Zuckerman has obtained countless favorable results for his clients through motion practice, successful negotiations, and, when necessary, trial.  Mr. Zuckerman is committed to building strong relationships with his clients which serves as a strong foundation for his advocacy on their behalf.

Prior to joining the firm, Mr. Zuckerman was Counsel at a prominent white-collar criminal defense boutique and Partner at an AMLAW 100 firm.

Mr. Zuckerman received his undergraduate degree from the University of Michigan and his law degree from Brooklyn Law School. He is admitted to practice law in the States of New York and New Jersey and federal courts in the Southern, Eastern, and Northern Districts of New York. He has also been admitted pro hac vice to handle matters throughout the country, including Indiana, Massachusetts, Illinois, Georgia, and California.

Mr. Zuckerman has also been recognized for his pro bono work and previously been named to the pro bono honor roll.  He recently represented an individual who, as a juvenile, was sentenced to life without parole; Mr. Zuckerman successfully secured this client’s release after 42 years in prison. 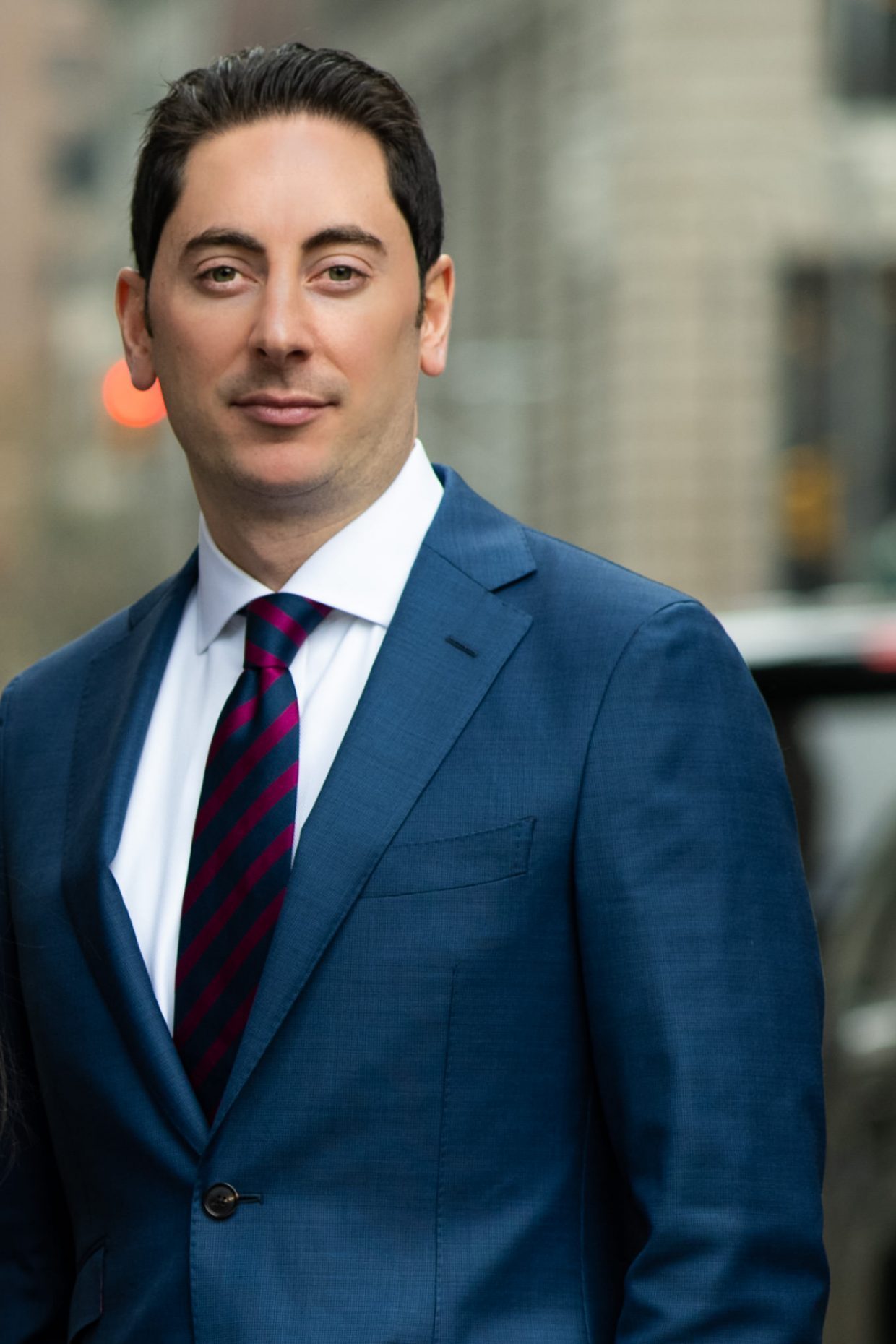