Beth Farber is a partner at ChaudhryLaw PLLC. She has dedicated her career to the rights of the criminally accused.  For more than thirty years, Ms. Farber has zealously and successfully defended people charged with federal criminal offenses of all kinds and at all stages of litigation. Her practice has spanned the full breadth of the federal criminal justice system from white-collar crime to narcotics, internet offenses and violent crime.

Ms. Farber has highly distinguished herself with her equal experience at both federal trial and appellate litigation. She has represented clients in hundreds of federal trial court cases and in scores of cases before the federal courts of appeal, including the United States Supreme Court. Ms. Farber is also an expert in federal sentencing, an area which is presently undergoing dramatic changes requiring constant attention to ever-widening opportunities for more favorable and lenient sentences.

Prior to beginning her successful private practice in her native New York, Ms. Farber was an attorney with the Office of the Federal Public Defender for the District of Maryland.  Rising from a junior attorney, Ms. Farber held a number of supervisory positions in that office, including the head of appeals, the first Branch Chief of a newly opened office, and the Chief (or First) Assistant. Prior to joining the Federal Defender, Ms. Farber clerked for The Honorable Alexander Harvey II, Chief Judge of the United States District Court for the District of Maryland for two years.

Beth Farber taught appellate litigation at the Columbus School of Law of the Catholic University of America in Washington DC for four years and has been on the faculty of numerous professional seminars in appellate litigation and has lectured on a variety of topics in federal criminal law. She is a member of the New York Council of Defense Lawyers and the National Association of Criminal Defense Lawyers, and has been selected as a Superlawyer for New York 2011, 2012, 2013, 2014, 2015, 2016, and 2017. The National Association of Distinguished Counsel has also selected Ms. Farber as a Member of the Nation’s Top One Percent of counsel.

Beth Farber is a life-long criminal defense attorney dedicated to using her experience and depth of knowledge to achieve the best results through negotiation, or litigation for her clients who are facing the difficult and sometimes bewildering task of navigating the criminal justice system. 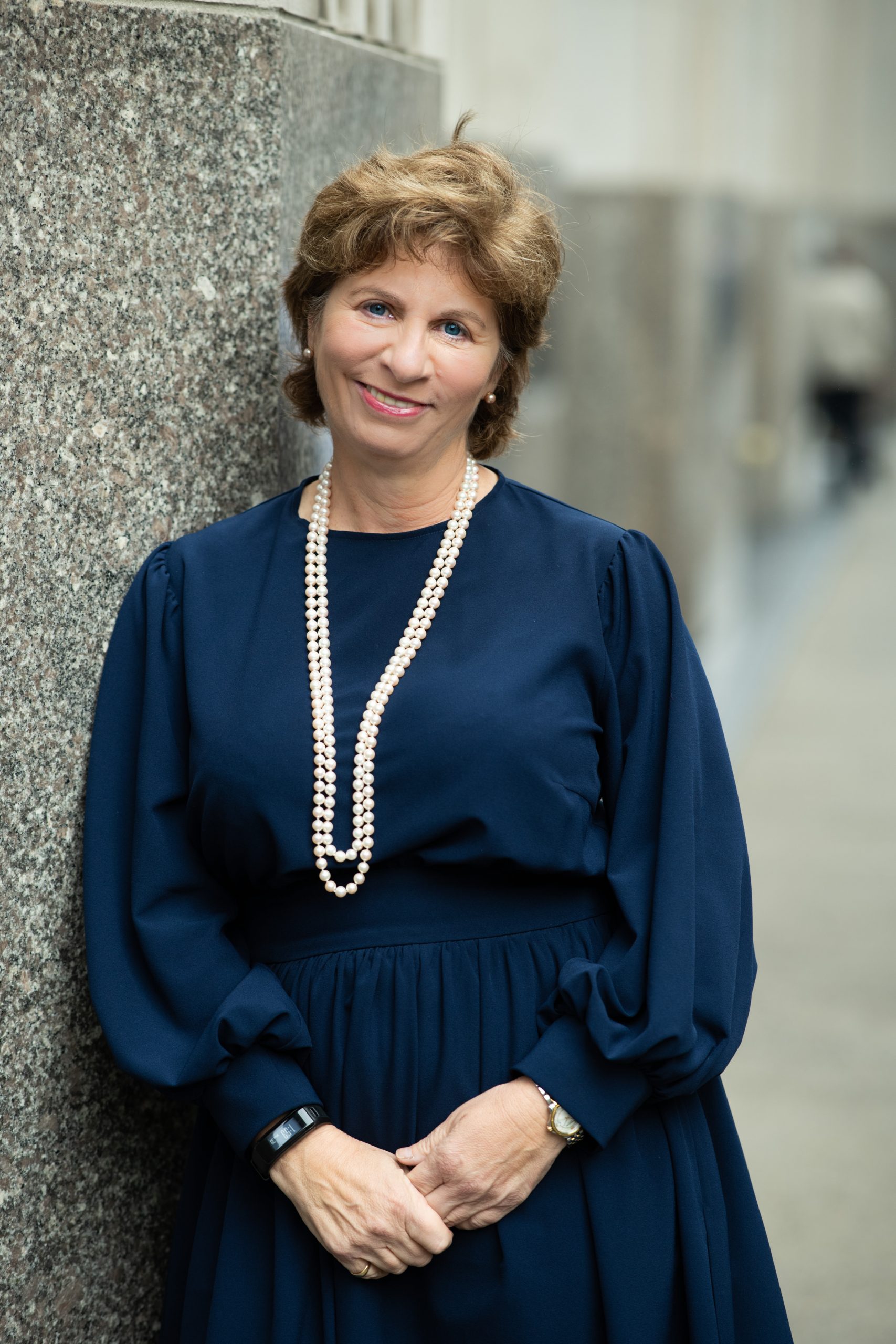